HT Media, India’s No. 2 media group has adopted Summit’s Smartpaper platform to relaunch their epapers. All their epapers are behind paywall.

South India’s leading media group, The Hindu re-launched their epapers using Summit’s Smartpaper platform. Epapers of both the leading dailies are behind paywall.

No. 1 English publication of Bangladesh has adopted Summit’s Liberty, AdPro, AssetPro and Smartpaper platforms and has successfully gone Live on it.

ARUNA, THE MORNING AND THAMILAN

Deccan Herald and Prajavani went Live on Summit’s Smartpaper platform. Both newspapers have adopted Subscription as their monetisation model.

Samvad news agency has adopted Liberty Gateway for all its reporters. With cloud based Liberty gateway, reporters can file stories from any location. Photographers and videographers use the same Liberty gateway for uploading their photos and videos. The gateway is directly linked to the local publishing system and to the web CMS as well.

The Printers Mysore Pvt Ltd launched MASTERMIND, an exam preparation bilingual (English and Kannada) paper on Summit’s SmartPaper platform. The paper is on digital (epaper) platform only and is behind paywall. 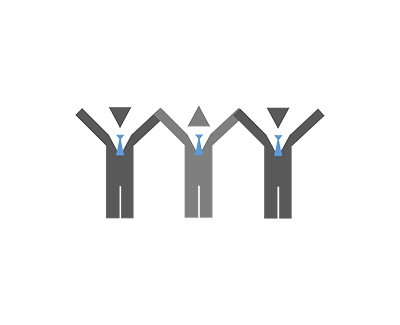 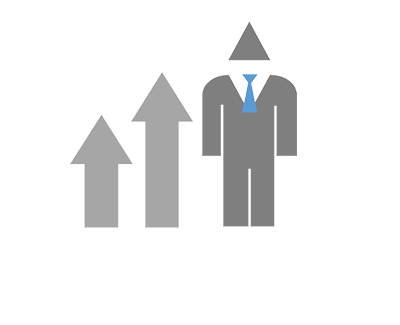 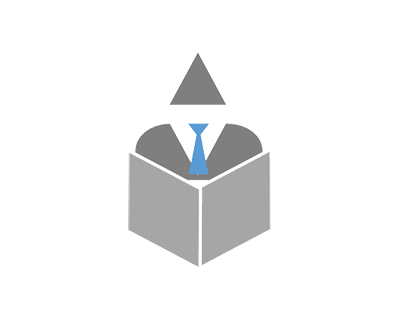 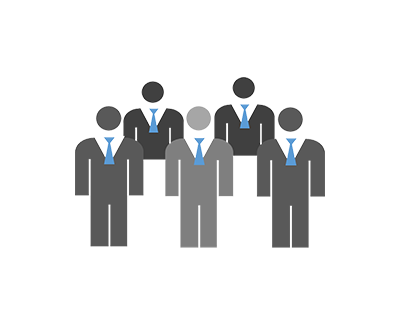